History is a Dream of Regret: Three Films by Tadeusz Konwicki

Tadeusz Konwicki was a great Polish novelist and director, who was known for his vivid portrayals of Poland through the end of the Soviet period. His final three films were shot in color, and will be shown to the American public for the first time.

Admission to all films is $5.

Sponsored by the American Hungarian Library and Historical Society, the East Central European Institute of Columbia University, and the Consulate General of the Kingdom of the Netherlands.

The Great Departure: Mass Migration from Eastern Europe and the Making of the Free World: Tara Zahra in conversation with Rebecca Kobrin 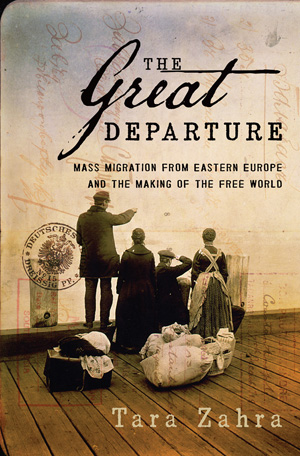 The Story of the Baltic University

Festival: December 2-7, 2015
Co-Presented with the Romanian Film Initiative at the Lincoln Center